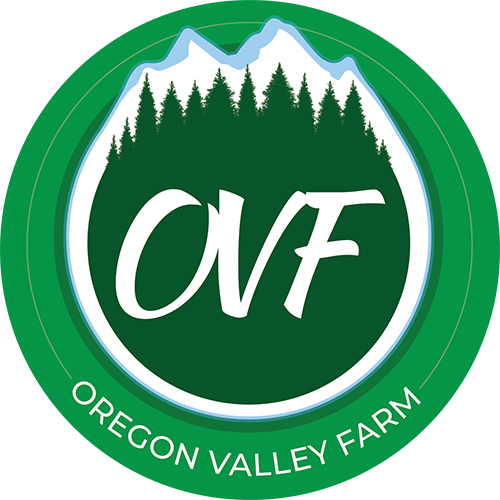 Ships within one week of ordering.

Now save 5% on your order by selecting Local Pickup, located in Albany Oregon, at checkout!

Beef Suet/Kidney Fat
Suet is the hard fat around the kidneys of a cow. It is very versatile as it has the highest smoke point of any fat (400F) and is not overpowering in flavor.

Pork Leaf Lard
Leaf lard is from the soft, visceral fat from around the pig’s kidneys and loin. It therefore has a spreadable consistency at room temperature. It has a high smoke point which makes it great for frying, pan searing and grilling. It does not have an overpowering pork taste, just a very mild hint of it.

Pork Back Fat
Back Fat is a slab of hard fat on either side of the backbone of a mature pig. It has many good uses. Often Back Fat is used in sausages, charcuterie, and pâtè, as it adds flavor and moistness. It can be clarified and used in cooking and baking as well. Some people even like it thinly sliced salt cured to have as an appetizer on its own.

* None of these fat/lard options have been clarified to remove impurities. Here are instructions on how to do so yourself:

Directions to clarify fat/lard
Cut fat into small pieces (1/2″ squares). Add to crockpot and turn on low. Let fat render (melt) for up to 12 hours, or until fat has fully melted and clear. Strain through a coffee filter, or fine mesh strainer slowly, taking care to not let any solids or water that may have collected pass through. Pour rendered fat into small, airtight containers. Store in the refrigerator. If storing for more than a few weeks, wrap the container in foil and freeze.

You may also use a heavy stockpot. But make sure to cook over extremely low heat, to ensure that any solids to not brown on the bottom. This can make the lard taste very “Porky”. You can add 1/4 cup of fresh water to begin, which will keep the temperature of the bottom low until fat begins to render.

Ships within one week of ordering.

Only logged in customers who have purchased this product may leave a review.

Many of our customers have also bought these great products with their purchase!

Sign up for our email newsletter to receive recipes, deals and stay up to date with changes and receive $30 off your first order of $149 or more!